Back to members
Offshore Wind

Vattenfall is a Swedish state energy company that generates and supplies electricity, natural gas and heat. In 2009, Vattenfall acquired Nuon from the Dutch municipalities and provinces. In 2018, Nuon announced that they were changing their name to that of their parent company.

Vattenfall is one of the largest energy companies in Europe and has been generating and supplying power for more than 100 years. As well as our presence in Sweden and the Netherlands, we are also active in Germany, Denmark, the United Kingdom and Finland. In the Netherlands, we employee approximately 4,800 staff.

With an ambition to generate all energy without fossil fuels within one generation, Vattenfall is investing in sustainable energy, including wind energy. We are also looking to achieve a balance between the reliable and affordable provision of energy and heating with the most sustainable means of production possible.

Working with Nuon, Vattenfall built the first offshore wind farm in the Netherlands in 2006 off the coast of Egmond aan Zee, where 36 wind turbines produce 108 megawatts (MW) of sustainable energy. The Hollandse Kust Zuid Wind Farm is the second offshore wind farm that Vattenfall is constructing in the Netherlands. It will produce 1,500MW of electricity, enough to power 2 to 3 million Dutch households. 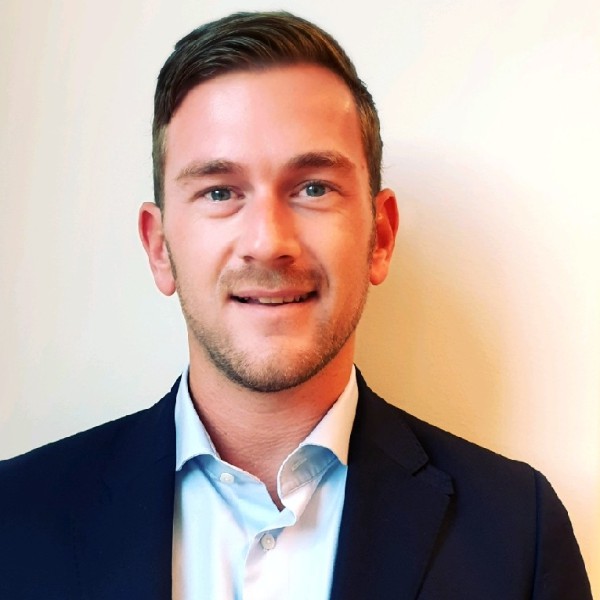