Back to members
Offshore Wind

With over 500 members, OV IJmond is one of the main players in the North Sea Canal region and Greater Amsterdam.

Established in 2014 by a merger between HOV IJmond and OHBU, OV IJmond has become an advocate for many businesses in the IJmond area. With over 500 members, we are also a major player in Greater Amsterdam too. Our aim is to enable connections, promote the interests of our members, and facilitate networking and knowledge sharing.

OV IJmond keeps a keen eye on our environment and maintains close connections with relevant stakeholders, including: 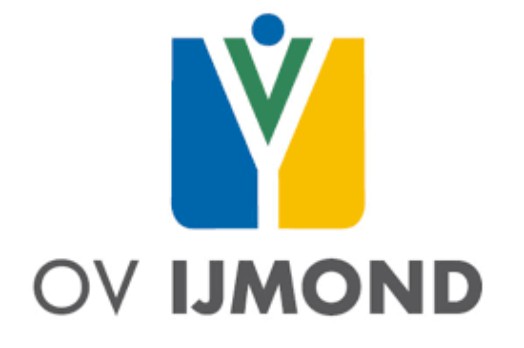 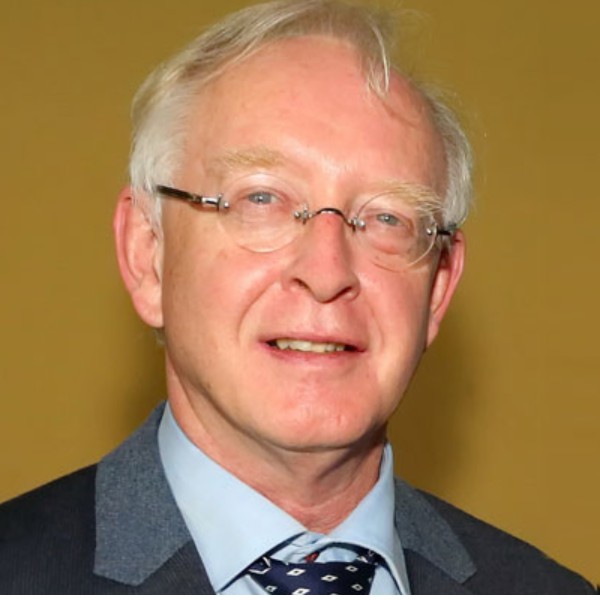