EST-Floattech is a Dutch manufacturer of DNV-GL certified (lithium) energy storage systems for maritime- and land applications. EST-Floattech operates from it’s headquarter in Hoofddorp, the Netherlands and has a sales and project department in Germany and Norway.

With a track record of more than 200 major projects worldwide, EST-Floattech is one of the strongest maritime battery suppliers. The lithium-ion batteries are implemented in fully electric ships, powerful hybrid applications in combination with traditional diesel or LNG engines and, more recently, with hydrogen technology. The maritime customer portfolio consists of a wide range of projects in which we deliver both small and large applications in segments such as superyachts, fishery, ferries, inland waterway shipping, cruise ships, defense and work ships.

For land applications EST-Floattech creates or support off-grid applications with for instance a mobile energy system, batteries to excavators or containerized solutions.

With it’s proven technology and heritage as a systemin integrator EST-Floattech is the partner to support at an early stage! 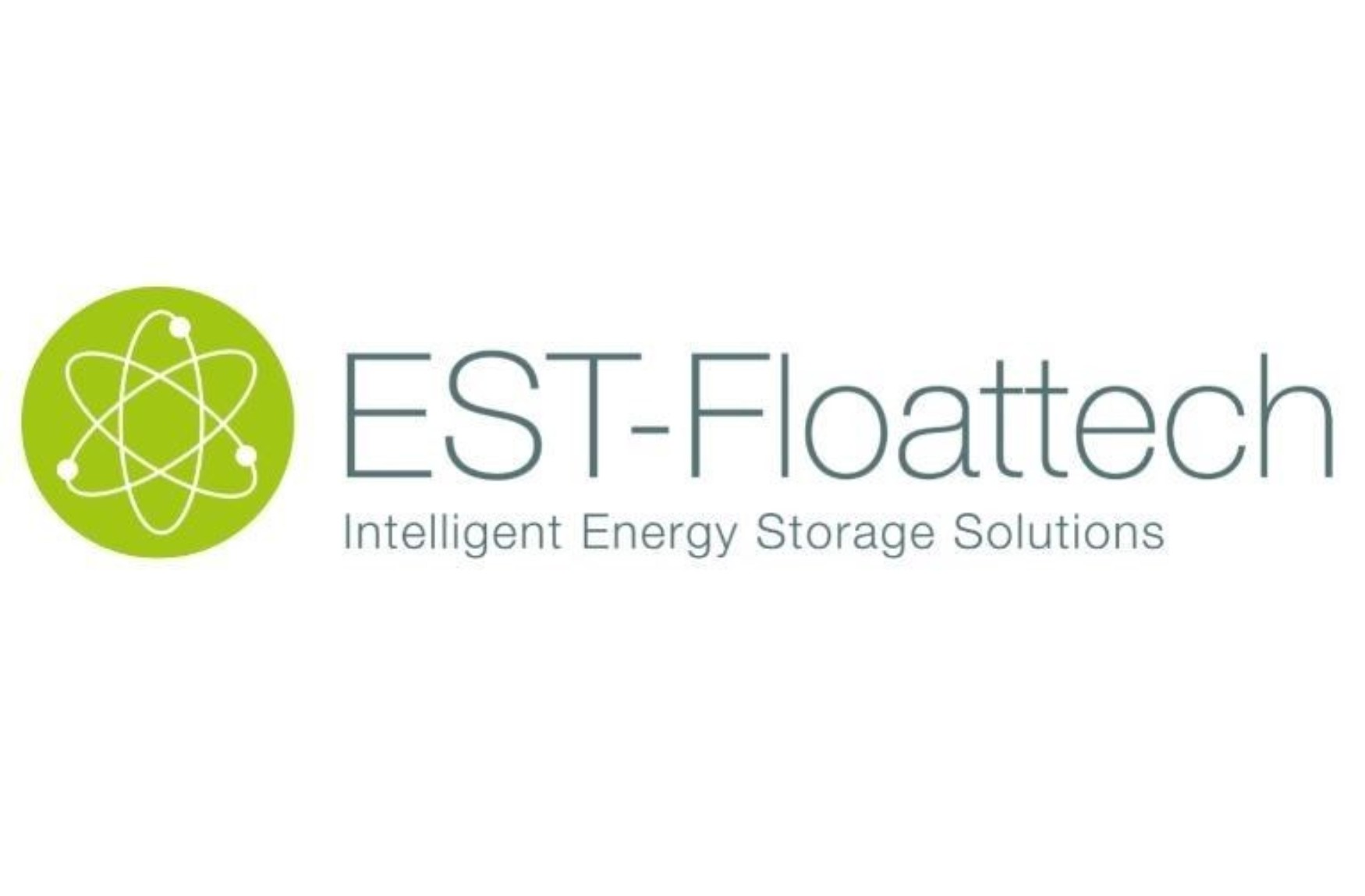